Options for betting on football are more open-ended than ever before, and this doesn’t just include the chance to back bets, with the internet also working as a hub for free football tips. 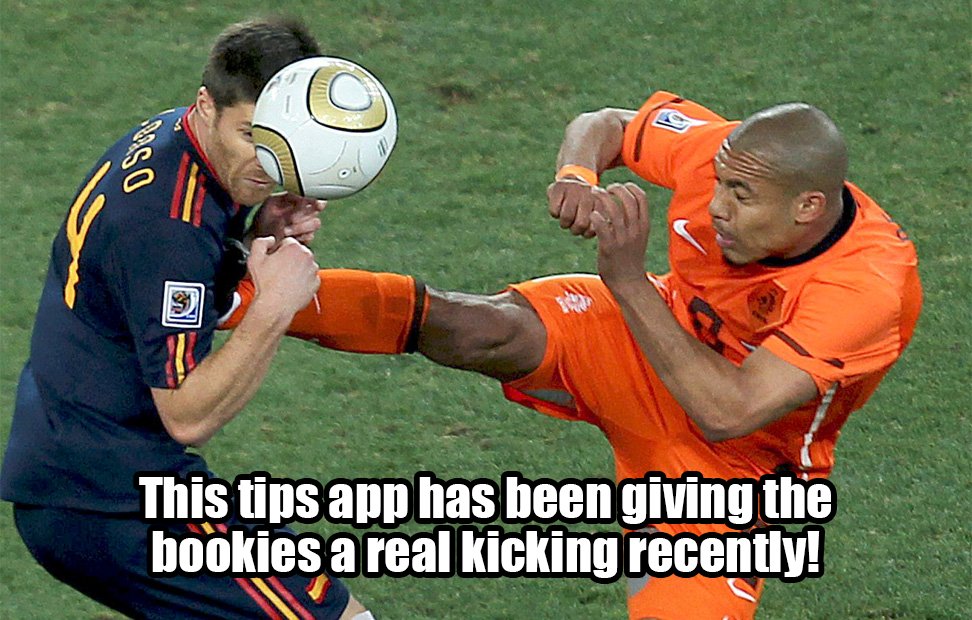 It used to be the case that you’d need to get your football betting tips from friends and back the same bets at the local bookies, but you aren’t met with this problem anymore, as both outlets are available online. END_OF_DOCUMENT_TOKEN_TO_BE_REPLACED

Coach of the Red Devils team Jose Mourinho was interviewed by Manchester United Television, after his first press conference at the club.

At the press conference, the Portuguese tactician talked about his immediate plans for the club, especially how he planned on returning the club to winning ways as soon as possible considering the recent history of the great club since Sir Alex Ferguson retired.

From the interview he granted to Manchester United TV, the summary is that training will begin from Thursday with those available. Some players are still on holidays following their international commitments at the Euro 2016. The coach said he would start training with the group available pending when the others join in and the pre season plans kicks off fully.

On the style of play he would adopt at the club, Mourinho said it would be different. He admitted that his philosophy was different from that of the former coach Louis van Gaal. He said his game would be vertical and that ball possession would be to aid the being vertical not just for the sake of statistics. He admitted that he would take a lot of risks as he was afraid of them. END_OF_DOCUMENT_TOKEN_TO_BE_REPLACED

Former Manchester United club record signing, Juan Mata, says that the club should finish in the top four at all costs this campaign.

The Spaniard was speaking after the club suffered a major setback in their efforts to put some distance between them and the chasing pack of Southampton, Arsenal, and Liverpool. United could have done so with a win against Swansea last weekend. However, it was not the case after the Red Devils suffered yet another 2-1 defeat against Gary Monk’s team. Mata did not start the match, but he was brought into the match during the last 11 minutes as United chased an equaliser.

The 26-year-old is not a regular first choice at United, which is surprising considering that he cost £ 37 million from Chelsea just over a year ago. Mata complained a lot about the lack of regular first-team football at Chelsea, but he has been less troublesome at Old Trafford. The former Valencia star has completed the full 90 minutes of action only three times since the start of the year. He did not have much of an impact against Swansea and this is unlikely to see him return to the starting line-up against Sunderland next week. However, Mata wants to be a team player right now and he has spoken about the importance of Champions League for the club. END_OF_DOCUMENT_TOKEN_TO_BE_REPLACED

The chairman of the Football Association Greg Dyke believes that a complete ban on players and the staff of clubs which are betting on football matches is likely to be introduced.

“No final decision has been made, but it a complete ban is one of the things that’s being discussed, The FA is looking again at the whole of betting and who should be allowed to bet on football in the football industry. In the next few weeks, we’ll come out with a policy.” Dyke revealed.

Andros Townsend of Tottenham and Cameron Jerome of Stoke City both have received fines last year after breaching regulations which is believed to not be in relation of betting but the manager of Tranmere, Ronnie Moore received a suspension by the League One which will last until the FA completes an investigation into what might be a potential rule breach in relation to betting.

This isn’t the first time that a staff member of a club has received punishment or suspensions because of breaching or making bets in football. It has already happened in many occasions in the past before and one of those was in relation with the Accrington Stanley managing director, Robert Heys as he was banned for 21 months after revealing that he had made over 730 breaches and 213 bets with the outcome of the matches of his own club.

“You don’t want to go along with the whole ‘victim mentality’ and start complaining that it’s not fair and you’re being picked on, but a 21-month ban always did seem a lengthy ban. Perhaps the answer is to ban all betting on football for anyone who’s involved in football.” Heys said.

In Scotland exists a full ban punishment for any kind of breach relating betting and the chairman of the Football Association, Greg Dyke wants the duration to be increasing and should be taken more seriously.