Aston Villa boss Dean Smith has confirmed the absence of three players ahead of the Premier League clash with title contenders Manchester United. Smith told media practitioners during his pre-match presser on Thursday that the trio of Leon Bailey, Axel Tuanzebe and Morgan Sanson won’t be available for the Manchester United game. The Red Devils play hosts to Villa hoping to bag the win that could see them reclaim top spot on the league log. 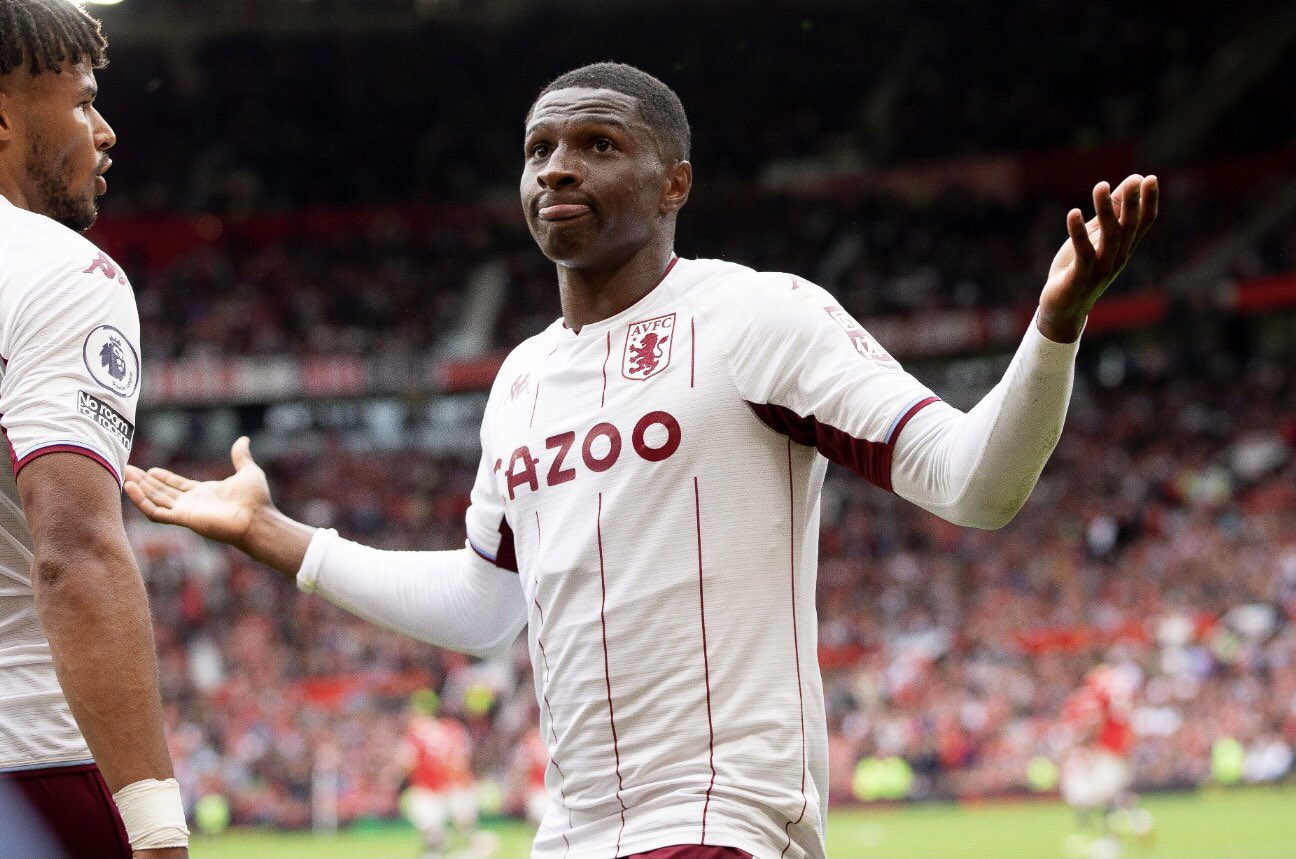 Jamaican international Bailey was a major casualty for Villa at the end of the big win over Merseyside club Everton in the Premier League last weekend. Bailey is a summer signing from Bayer Leverkusen this summer and he scored one goal and provided an assist in a little over 20 minutes to lead Villa to a 3-0 home win over the Toffees.

The Jamaican winger was subbed on in the second half and he would later leave the game after picking up a thigh injury.

Smith revealed that Bailey won’t be available for the Manchester United game due to the thigh problem and that the player won’t be seen in a Villa shirt until after the October international break at least.

On his part, Villa defender Tuanzebe won’t play the away game at parent club Manchester United due to the terms of the loan contract signedwhen he joined his present club this summer. Tuanzebe was one of the best players for Villa in the big win over Everton last weekend. Aston Villa produced their best performance of the new Premier League campaign till date against the Toffees courtesy goals from Matty Cash, Lucas Digne (own goal) and the aforementioned Bailey.

Frenchman Sanson has also been declared an absentee for the trip to Manchester as stated by his manager. Sanson became a Villa player following his move from Ligue 1 giants Marseille at the start of the year.