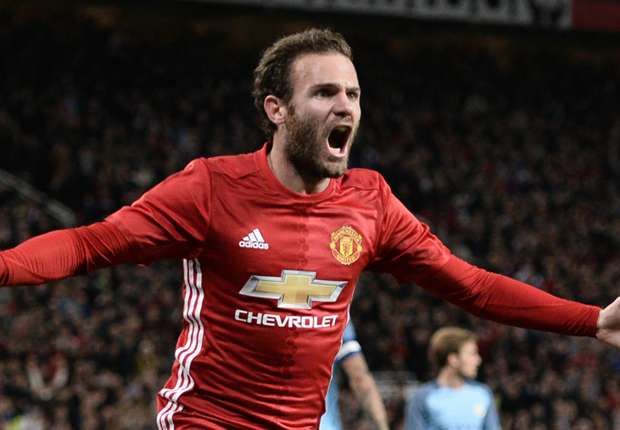 The Spaniard won the poll with 44% of the total votes. The votes’ collation was on Manchester United official website and Twitter account. Mata won the award ahead of Herrera by 198 votes. This is the first time the 28-year old has won the award since September last year. The player made some important contributions despite the club’s poor form.

Elsewhere, United are expected to face tough competition when they play Fenerbahce in the Europa League on Thursday. In a month where United have performed poorly, there are fears that the team would be able to get their acts together to get the desired results. It has been a bad October for Manchester United, and they would not want to start November on a bad note. The turn of events is still surprising for a side that started the pre-season and first few games very well.

Aside the team’s concerns, United boss has been charged by the Football Association for comments he made against referee Anthony Taylor.

The Portuguese said “it will be difficult for him [Taylor] to have a very good performance” ahead of the game when the referee was appointed to take charge of the United-Liverpool game. The manager should have known better having served a stadium ban for such comments last season. The FA rules means Coaches are to avoid commenting on match officials ahead of any game.