On the 21st of August, incumbent manager, David Moyes, intimated that his side had begun their relegation battle – just two games into the current campaign. Call it a lucky guess or tempting fate but the ex-Everton hero was right; the Black Cats just equalled the record for the worst start to a Premier League season in history. 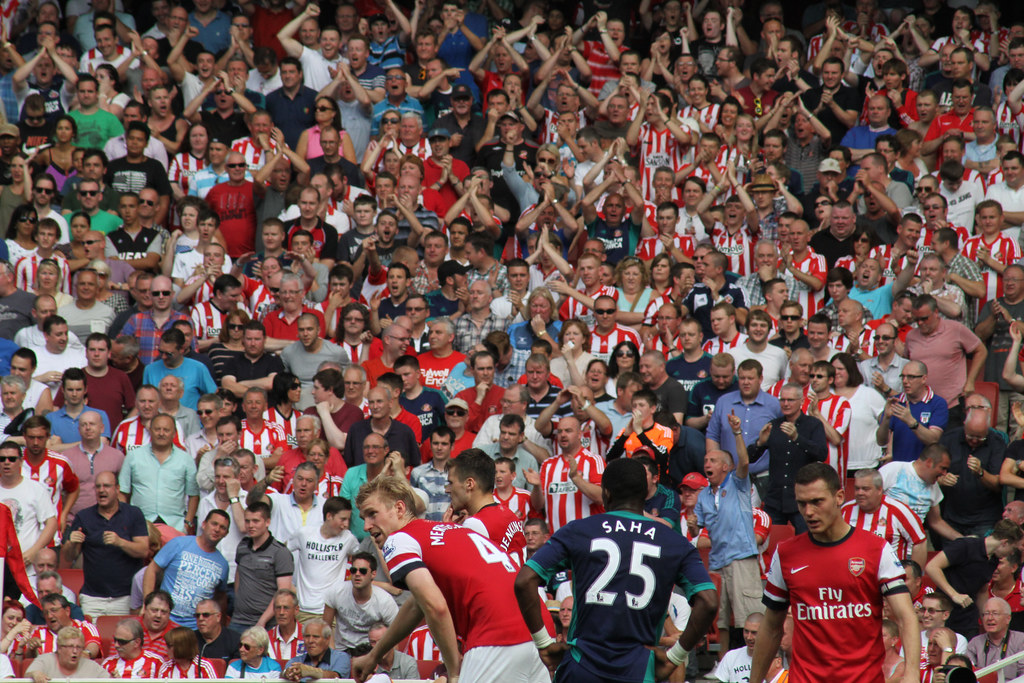 Following the example set by Alan Ball’s Manchester City team in 1995/6, have clawed just two points from their opening ten games, with one-all draws against West Bromwich Albion and Southampton their only source of reward. To put that statistic into perspective, only three top-flight teams have ever begun a season with just three points from ten matches, let alone two.

League Cup
A 1-4 home defeat to Arsenal on Saturday, in which Arsene Wenger’s Gunners scored three goals in six minutes, isn’t so much a surprise as a symptom of a larger problem: aren’t a Premier League side anymore – and haven’t been for a while. Their best finish in recent years is 10th in 2010/11; the reality is much closer to 16th.

haven’t won against a Premier League side since last season, a 3-0 rout of Everton in May. Their only positive results against domestic opposition since that game have been against Championship and League One clubs in the League Cup and friendlies with League Two outfits, a damning statistic all on its own.

The Black Cats are now 30/100 favourites for relegation according to Betway’s odds. Although it’s far too early in the season to say, popular opinion suggests that they will break or equal Derby County’s record for worst Premier League performance ever. The Rams found just 11 points all season in 2007/8.

Failed Experiments
David Moyes is desperate and it shows in the fact that he’s changed the back four players seven times this season. are playing scared, sitting far too deep for a team in their position, and trying for the safety of nil-nil. They’re not helped by the fact that Moyes is the Black Cats’ seventh manager in five years.

There’s something inherently rotten at . They’re haemorrhaging money (£25m in 2014/15, quite a feat in the famously lucrative Premier League), the boardroom has had issues in recent years, and the playing squad is one failed experiment after another. It’s a difficult situation to fix, and the only way through is to keep David Moyes.

While sacking managers is par for the course after a bad run of results, the last thing need is another house clearing, another manager, and another influx/exodus of players. Moyes built his reputation on eleven years at Everton and aren’t going to find anybody better for the job.

To quote veteran striker, Jermain Defoe, need to stick together and to find a “little bit of luck”.

Relegation
The Black Cats now have a must-win match against Bournemouth on Bonfire Night. It’s not a particularly significant game but the overachieving Cherries represent arguably the best chance have of claiming three points at this stage in the season. They also play fellow strugglers, Hull City, on November 19th.

Things get rough after that, with fixtures against Liverpool, Leicester City, Chelsea, and Manchester United before the end of the year.

It’s hard to see Sunderland’s fortunes changing this year and relegation might prove to be a blessing in disguise for David Moyes’ side. It’ll sting to follow the example set by Newcastle United so many times but the Black Cats certainly need an opportunity to rebuild and they’re not going to find it losing to the best teams in the world every weekend.