Manchester United youngster Alvaro Fernandez has been tipped to have a bright future ahead of him, and could get his chance in the first team next season under Erik ten Hag. The Dutchman’s preference for youth in his Ajax teams has been well-documented, but he has shown his ruthlessness too. Along with Aaron Wan-Bissaka, the club have effectively decided to put Brandon Williams up for sale. 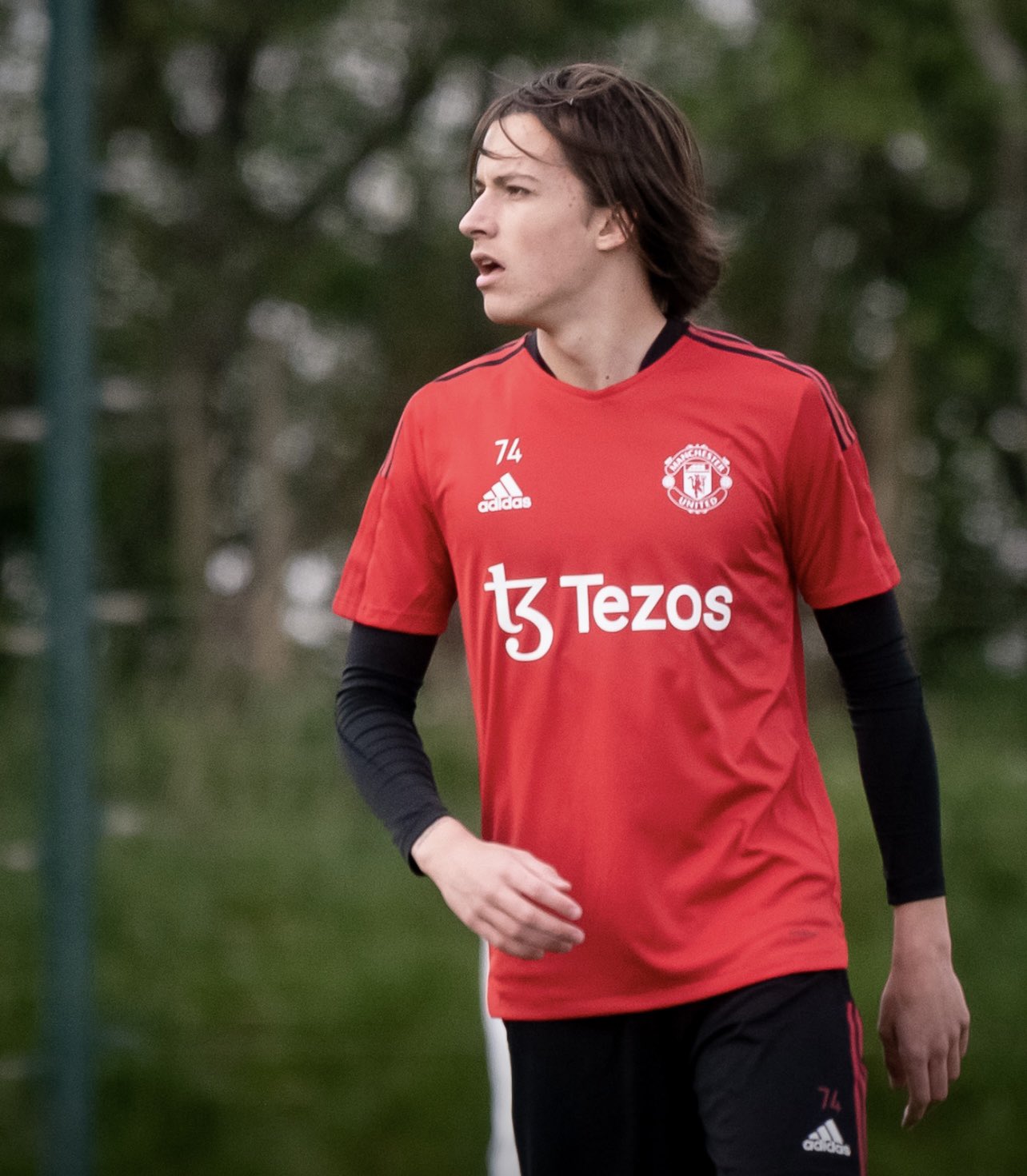 United are willing to listen to offers for the left-back after a stale loan spell at Norwich. Ten Hag has been meeting with Richard Arnold and John Murtough in London this week ahead of his trip to watch United against Crystal Palace on Sunday. He would at the very least have been briefed about the plans regarding Wan-Bissaka and Williams, and it seems he has not stood in the way of either of their exits. The news may be of encouragement to Fernandez.

The 19-year-old has won many plaudits throughout the academy campaign and was named as the club’s Under-23s player of the season this month. He’s made Ralf Rangnick’s bench for the last three league outings and is likely to get be named again at Selhurst Park. Like all members of the squad, he will be eager to impress ten Hag over the summer in the hope of making it where Williams failed. The England left-back was temporarily offloaded to the Canaries after failing to progress on from a breakthrough 2019/20 season.

Many had hoped to see him start to pull on the coattails of Luke Shaw for the first choice left-back spot by now. But while the 21-year-old has time on his side, United feel he has not developed enough to be a key cog in next season’s push for a top four spot. Fernandez must learn from Williams’ failure if he wishes to become Shaw’s successor in years to come. The Spain Under-19 international is yet to make his senior debut and has had to remain patient while the likes of Charlie Savage and Alejandro Garnacho followed in the footsteps of Anthony Elanga to make their first team bows.