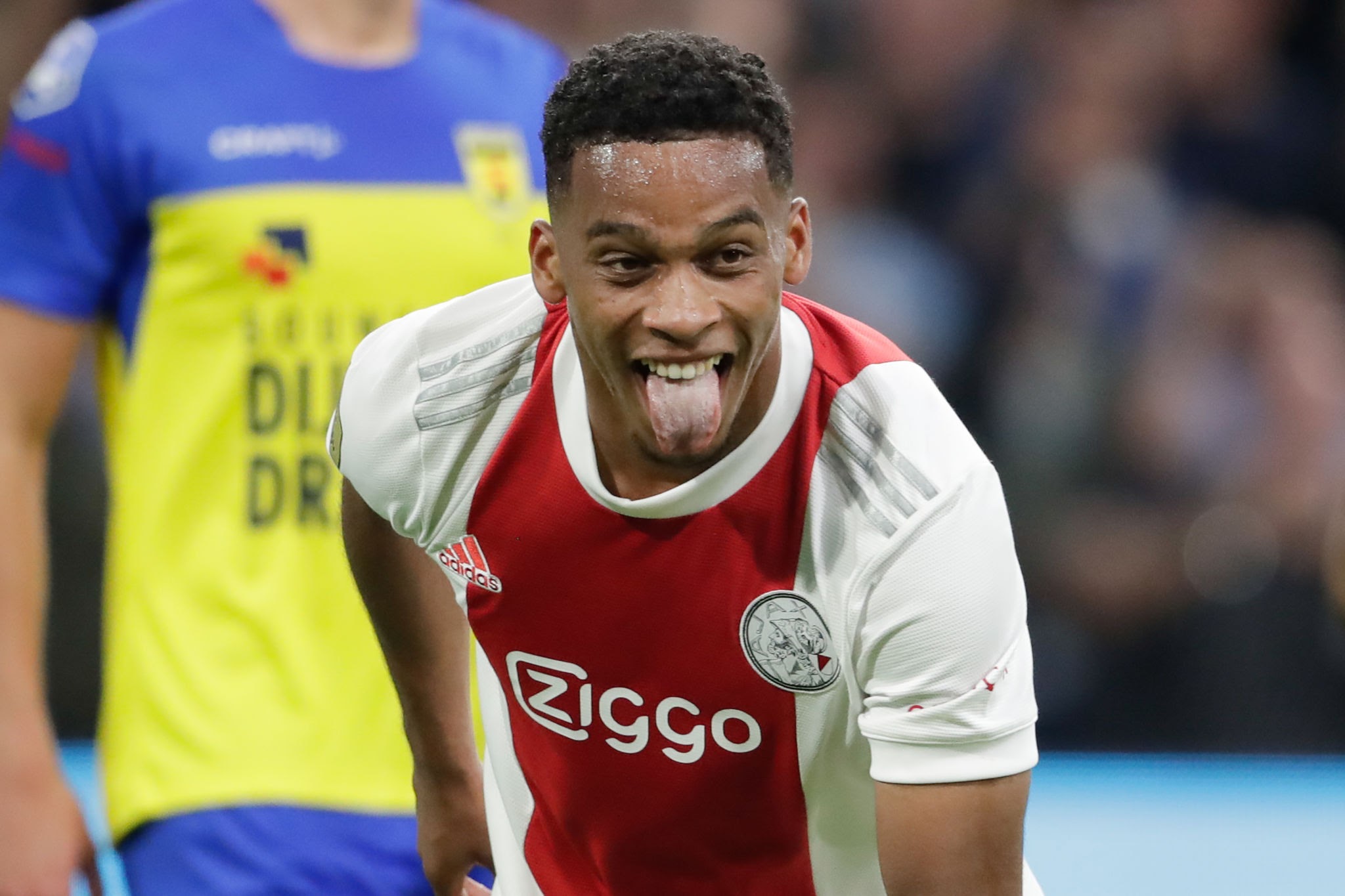 However, it appears Ajax are receiving “more and more signals” regarding Timber’s desire to remain in Amsterdam. There are many factors involved behind the Dutch defender’s second thoughts about joining Manchester United, one of which could be the upcoming FIFA World Cup. Timber believes remaining at Ajax could significantly increase his chances of becoming a part of Louis van Gaal’s squad for the World Cup, as he will keep on receiving regular game-time.

A move to Manchester United, on the other hand, would mean he will compete with Harry Maguire, Raphael Varane and Victor Lindelof for a place in the starting eleven. Eric Bailly and Phil Jones are also potential competitors, though both of them are likely to depart at the end of the season.

Even though Timber has an excellent rapport with ten Hag, the 20-year-old will likely be considered second fiddle to Varane and Maguire at Manchester United. Despite his potential, the defender still lacks experience at the highest level of football, which could see him struggle for regular game-time at Old Trafford.

It has compelled Timber to consider prolonging his stay at Ajax. In addition to the promise of regular game-time, the Dutch outfit are preparing a fresh contract for the youngster, which would likely include a raise in salary. Moreover, Ajax are set to bring his brother Quinten Timber back from his loan spell at Utrecht. It could give the youngster another reason to remain in Amsterdam and continue his progress under the tutelage of new coach Alfred Schreuder, before taking the next step in his career.