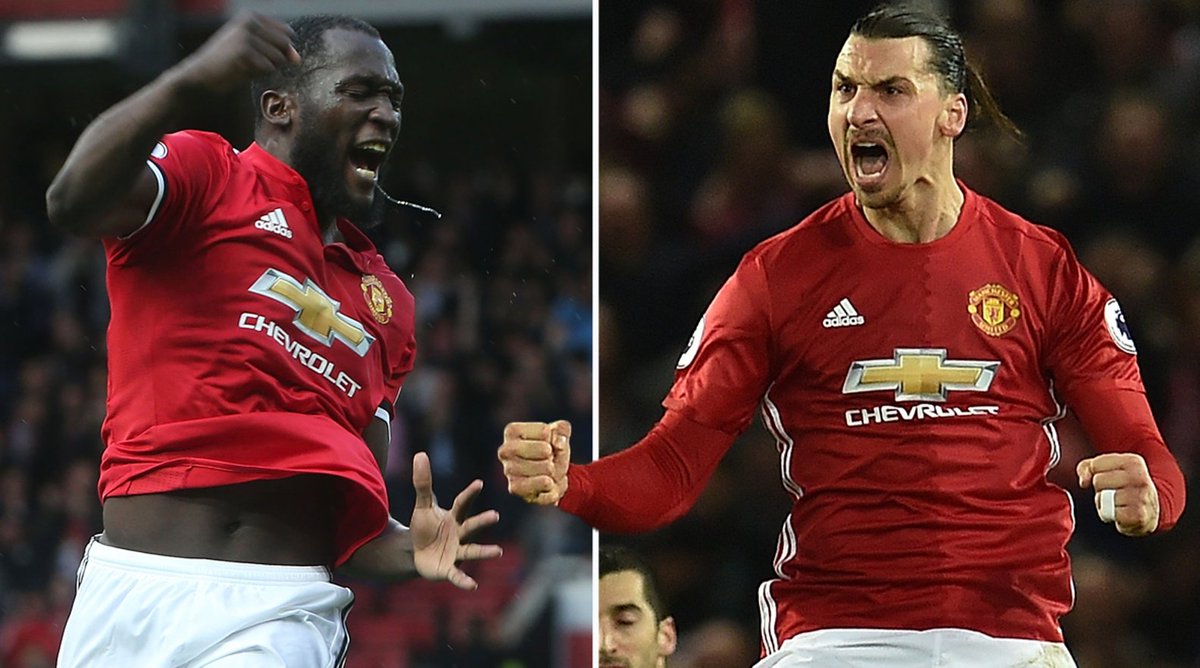 In an interview covered on United’s official website, Cole, a treble winner with the club in 1999, feels that the competition for places with Zlatan could improve Lukaku’s showing on playing field, he said: “I’m excited. I was fortunate to be in that position at United, having other players after your place and that competition brings the best out of you.

Lukaku started off his United career in a quick fashion, netting 11 goals in just 10 appearances across all competitions. However, he therein struggled for form during the month of October which he eventually overcame the problem by finding the scoresheet against the Magpies.

Despite the glowing words, Lukaku has yet to prove his mettle against the top-six clubs having contributed just five goals in nearly 40 appearances since his move to ex-club Everton back in 2014. With Zlatan around, United have a plan B in their cards for the crunch games, although it is yet to be seen whether he could have a similar impact like the previous campaign.

The big Swede notched 28 goals in 46 appearances during his maiden season with United last term, but his campaign came to a pre-mature end in April after he sustained a gruesome knee injury, which could have quite easily ended his career at 36.