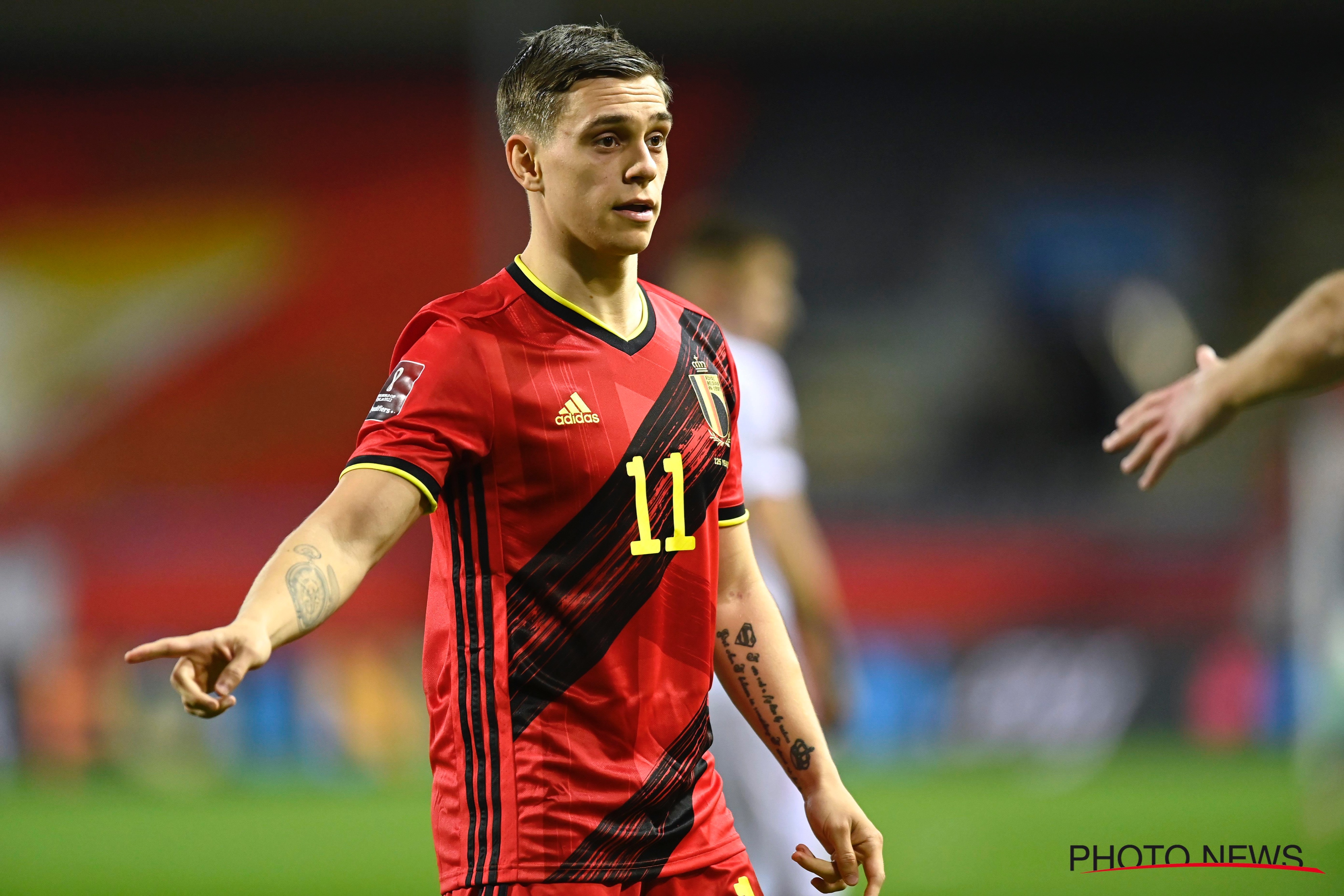 Brighton have won their last two matches in the league ahead of their trip to Manchester to face Manchester United at the Theatre of Dreams next week Sunday. Manchester United on TV would be a feature for the game with the Red Devils keen to get back to victory ways after the poor result against the Foxes. Manchester United had not lost any of their away games in all competitions this season until the FA Cup meeting with Leicester City. The Red Devils face an in-form Brighton team who saw off Southampton and Newcastle United in the last two league games.


Belgian international Leandro Trossard has been in sensational form for the Seagulls in the last two league games with a return of two goals and one assist in those games. The Seagulls beat Southampton 2-1 away from home with Trossard responsible for the winning goal before he scored and provided an assist in the 3-0 home win over Newcastle United. Despite the good form of the Seagulls, Manchester United are the favourites ahead of their game at Old Trafford.