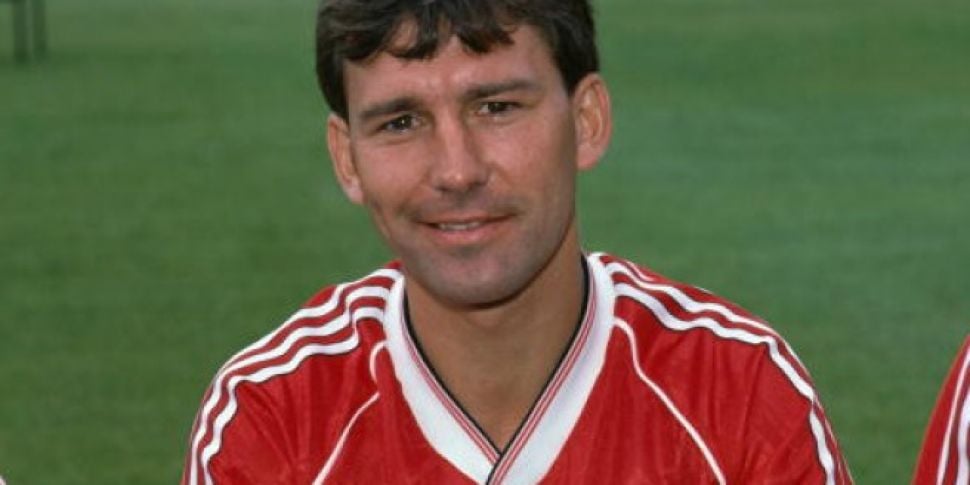 In an interview with ESPN, Robson has said that the Red Devils are likely to find it hard to pursue new recruits at the turn of the year but they have no other choice, considering the shambles at the opening phase of the season, he told: “I always think it’s really difficult to find top class players who are prepared to leave a club and join a club in the January window. Normally you have to wait until the summer to add really quality players. But United have got to work at that, because we know that we need to improve to be where Manchester United want to be, so January’s going to be an important part of the season.”

Aaron Wan-Bissaka, Harry Maguire, and Daniel James were the summer arrivals for the Red Devils and each of those players have impressed with their performances. Still, there has been an evident weakness in the midfield and centre-forward department and Robson has said that Ole Gunnar Solskjaer may have made the mistake to offload experienced players without pursuing replacements.

The Red Devils are currently just two points ahead of the relegation zone. They are scheduled to face fierce rivals Liverpool at Old Trafford after the international break and a victory would make a huge statement. However, that is far easier said than done considering the Reds have been relentless at the start of the season and have registered eight victories on the bounce.