Manchester United’s interim boss Ole Gunnar Solskjaer has indicated that Antonio Valencia could be sidelined for another couple of weeks after sustaining a niggle. The club captain had been working hard to make a comeback with the Red Devils but he unfortunately suffered a fresh injury setback in the lead up to the Fulham game. 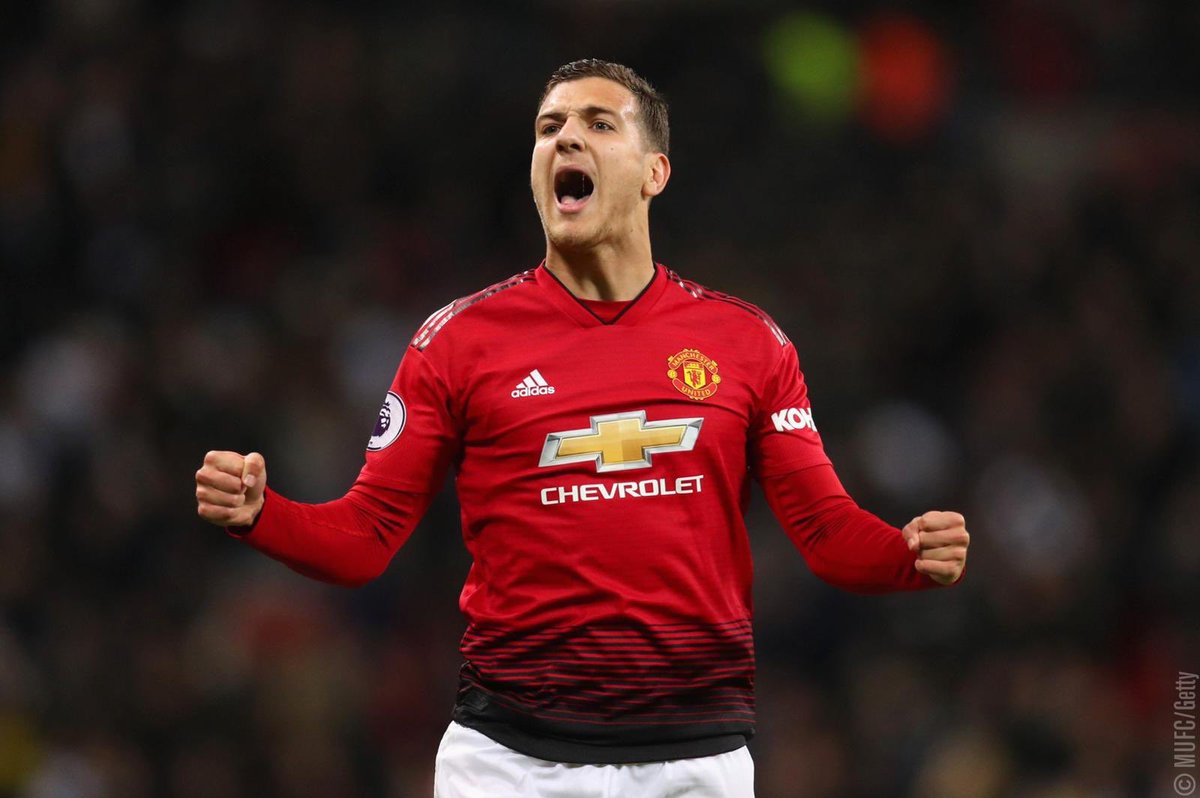 Speaking to MUTV, Ole confirmed that the right-sided defender has been left broken after his return to first-team action was delayed with the injury, he said: “Antonio has been training hard, really hard, and then he got a setback. So, hopefully, in a couple of weeks, he’ll be back with us. He’s been a fantastic servant at the club, he’s captain for a reason and, hopefully, we can get him back on the pitch. It was hard when he broke down, because he would have travelled this weekend.”

Ashley Young and Diogo Dalot have been the preferred options on the right side of the defence in Valencia’s absence and even though, the Ecuador international returned, he would not have commanded a starting role. Nonetheless, the delay could potentially hamper his future with the club, given his current contract is scheduled to expire at the end of the season.

Valencia was seemingly offered the chance to pursue a fresh challenge elsewhere during the winter transfer window but the defender turned down the advances to stay put. However, the decision has not paved the way as planned and it appears that he could be released during the summer unless he can push for a starting role before the end of the campaign.

Meanwhile, United are currently within striking distance of the Champions League positions with just two points splitting them from fourth-placed Chelsea. The Red Devils were 11 points off the Blues during mid-December but a run of eight unbeaten matches under Ole including seven victories has brought them right into the Champions League mix.