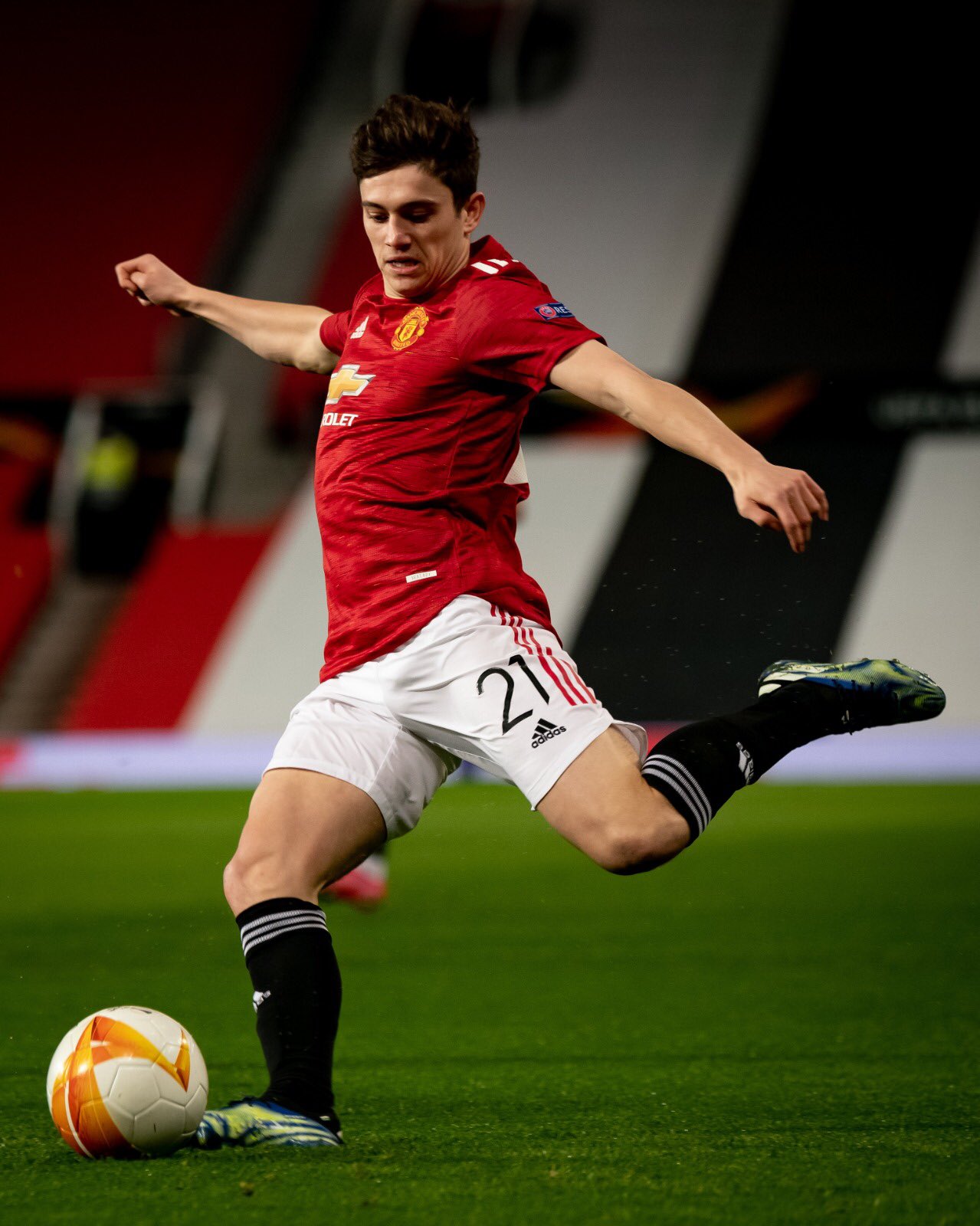 
Manchester United took the lead on the hour mark through Three Lions of England attacker Marcus Rashford off the assist from Bruno Fernandes on the way to a 3-1 win. The Red Devils survive a little scare with the equaliser from Allan Saint-Maximin on 36 minutes. The French winger ensured that the two teams went into the interval on level terms. Daniel James found the back of the net with 12 second half minutes gone to regain the lead for his team before Bruno Fernandes scored from the spot on 75 minutes to seal the win for the foul on Rashford. That strike took him to 15 league goals and two goals behind leading scorer Mohamed Salah, who failed to find the back of the net in the 2-0 Merseyside Derby loss at home to Everton.