Daily Record journalist Duncan Castles has backed Paul Pogba to stay put with Manchester United beyond the summer transfer window. The France international has been in a purple patch for United during the backend of the ongoing campaign and this has spread speculation that Real Madrid could make an approach for his signature. 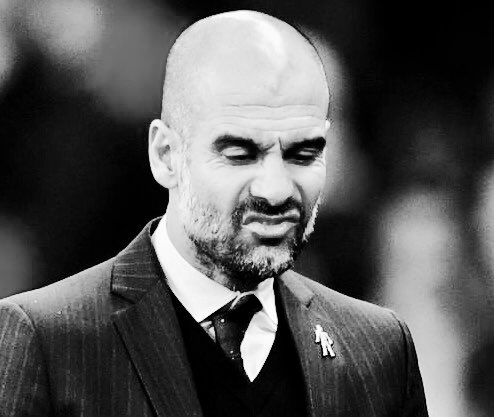 Speaking to the Transfer Window Podcast, Castles has indicated that Pogba’s move to the Bernabeu seems unlikely during the summer, given the cost that could be involved. He added that United would likewise hold no ambition of offloading their prized asset and the best solution would be for the midfielder to sign a new and improved contract with the club.

He said: “It will be hard for Pogba to get to Real Madrid because of the costs of him as a player. He is on a top salary at Man United. He was the world-record transfer when Man United signed him. Ed Woodward made it clear how important Pogba was to him when he was in conflict with the previous manager. There is no doubt Pogba would like to move elsewhere if he can get himself a better club with more chance of winning domestic and Champions League titles. The realistic outcome, if he can get any serious interest, would be to improve his contract.”

Pogba had struggled for consistency under the guidance of Jose Mourinho during the first half of the season and there were suggestions that he had grown unsettled with the manager dropping him on occasions. However, that has changed with the departure of the Portuguese with interim boss Ole Gunnar Solskjaer offering him a free role from the centre of the park.

Pogba is currently on international duty with France and contributed an assist during their recent 4-1 win over Moldova in the Euro 2020 qualifier. He is expected to feature in the forthcoming game against Iceland before returning to familiar surroundings at Old Trafford.