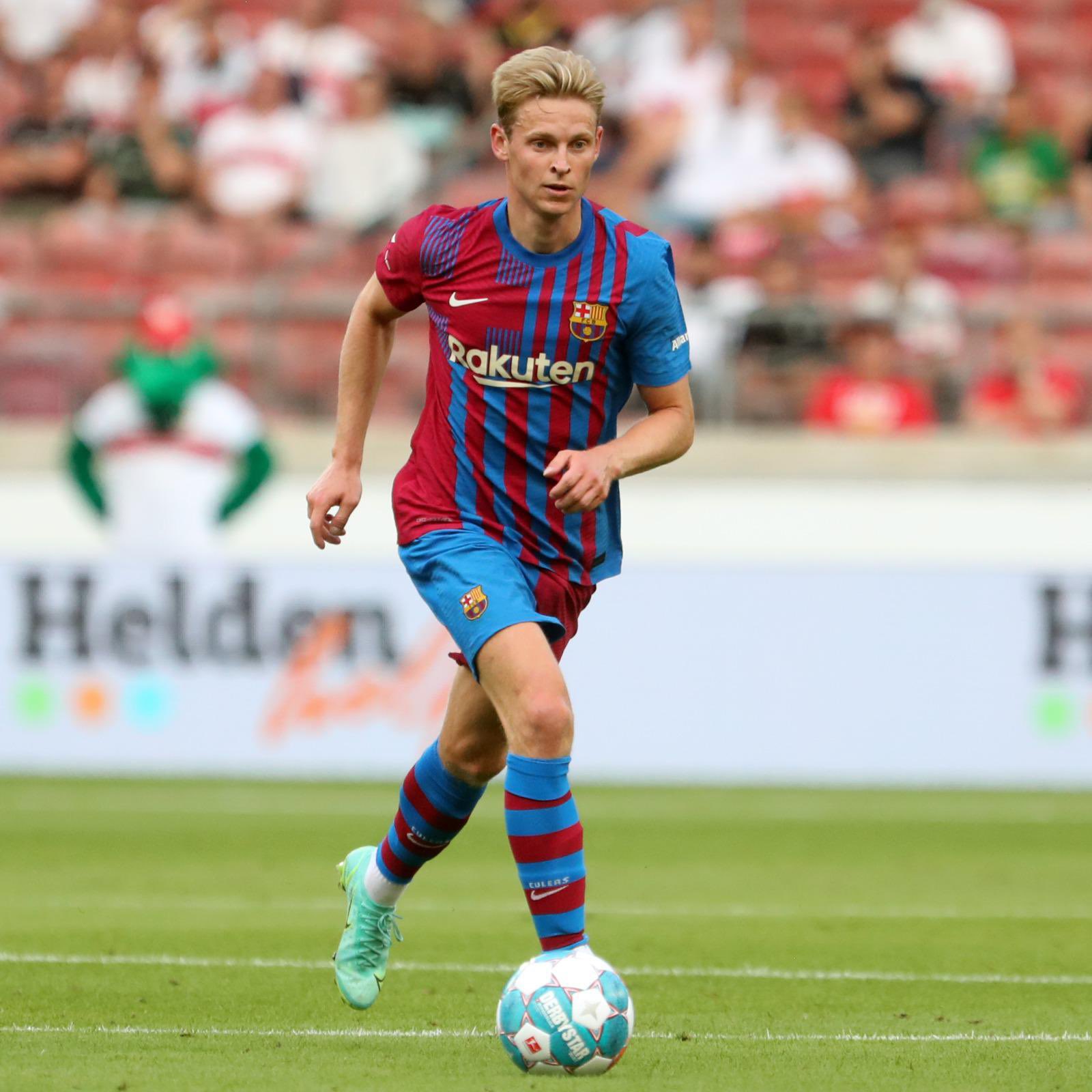 Manchester United have shown serious interest in signing de Jong. The Red Devils have already reached an agreement with Barcelona over a possible transfer in a deal worth €85 million, including add-ons. However, de Jong has refused to consider a move to Old Trafford due to the lack of Champions League football. But, Barcelona are desperate to get the Netherlands international off their books as releasing his massive wages would allow them to register their new signings without difficulties by staying in compliance with the La Liga salary cap regulations. Hence, they are now willing to consider loaning the midfielder out to a different club.

Chelsea have been interested in de Jong, while there have been speculations that Bayern Munich could also be keen on the midfielder. However, neither of those clubs would be willing to shell out the same amount of money as Manchester United to sign the 25-year-old midfielder in the ongoing transfer window. It has forced Barcelona to explore the possibility of a loan exit for de Jong with an obligation to purchase. The Catalans are hoping that letting him leave on loan would see at least a large part of his wages, if not 100%, would be off the books, freeing up room for the new arrivals.

Barcelona would be open to loaning de Jong out but want an obligatory purchase clause worth €80 million inserted in such an arrangement.