Manchester United legend and MUTV Pundit Gary Pallister has revealed that there was not any bust-up between Jose Mourinho and Paul Pogba. A recent report from The Sun suggested that the France international was considering his future at Old Trafford following a rift with Mourinho, who told him to look at the ‘manager’ sign on the door while he was asked to leave his office. 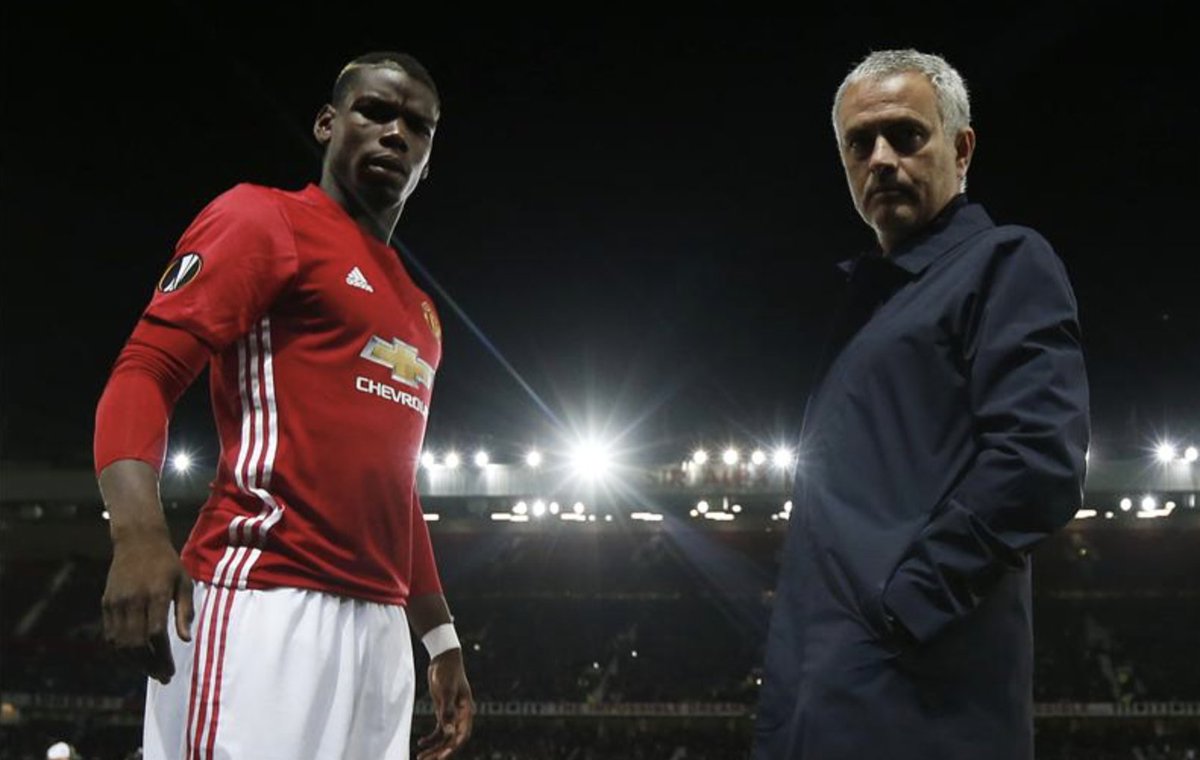 Since then, Mourinho has branded the story as a ‘big lie’ and he has since reinstated the Frenchman into the lineup for the games against Sevilla and Chelsea, though he only started on the bench against the former. Speaking about the alleged incident, Pallister, who won four titles with United, stressed that Mourinho’s decision to bench Pogba was due to his discipline.

Pogba was under much pressure to perform in the Premier League after being substituted during the 1-0 defeat at Newcastle United. He started off the game versus Chelsea in a relatively slow fashion which included a failed headed attempt, contributing towards the Blues’ goal. However, he managed to show glimpses of his old self as the game went by, and though he did not contribute directly to United’s comeback win, he earned the plaudits from the club’s faithful.