Jose Mourinho has already disagreed with a lot of the past decisions of the Football Association and the Portuguese is definitely going to be absolutely pissed off with another decision of the game’s governing body in England. 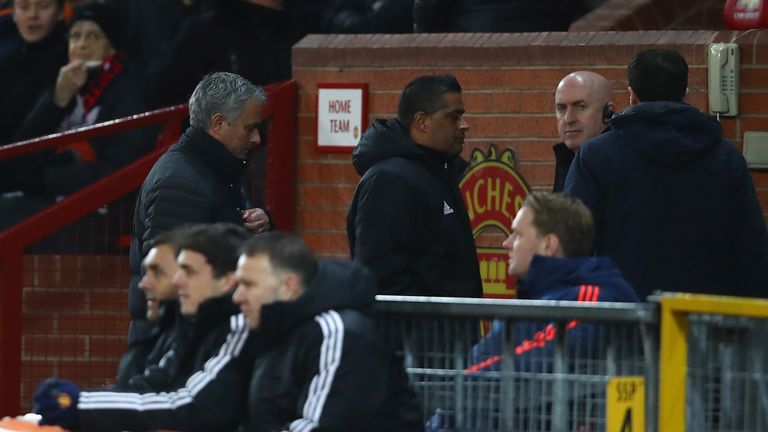 The thing is that Slaven Bilic has gotten away with only a fine for committing the same sort of mistake which Mourinho had committed some time back and was slapped a ban for.

Both the coaches actually let out their frustration on the objects that were kept there on the side-lines. So, why the punishment is different for the two? That’s a question which everyone would like to ask because it seems a clear case of partiality in the first look.

But, someone, who is aware how the Football Association deals with these sorts of things, would understand that it’s not partiality at all.

Actually, while deciding the punishment for the offences of the coaches, what the Football Association takes into account is what has been the track record of that coach in the past in terms of discipline? If he has made that kind of an offence previously as well or if it’s the first time for him, in case of it being a first, it’s more likely that the FA won’t come down that hard and the punishment, as happened with Bilic, will be limited to a fine only. You would need a bet365 bonus code to get good odds on Jose Mourinho doing something stupid on the sidelines (like kicking a water bottle), because he’s done it so many other times before.

It couldn’t have been a fine to Mourinho because he was involved in that kind of an act on a couple of occasions before. That’s the reason he had to suffer the ban, but, whatever the reason might be, it won’t stop the Red Devils coach from moaning.

The next time he comes in front of the press, it will be very interesting to hear what he thinks of Bilic’s punishment.