Manchester United legend-turned-pundit Gary Neville believes Marcus Rashford should remain patient at Old Trafford despite his reduced gametime under current boss Jose Mourinho. Rashford was the star of the show for England during the international break where he scored against both Spain and Switzerland and this brought about concerns why he cannot command a regular starting role in the Premier League. 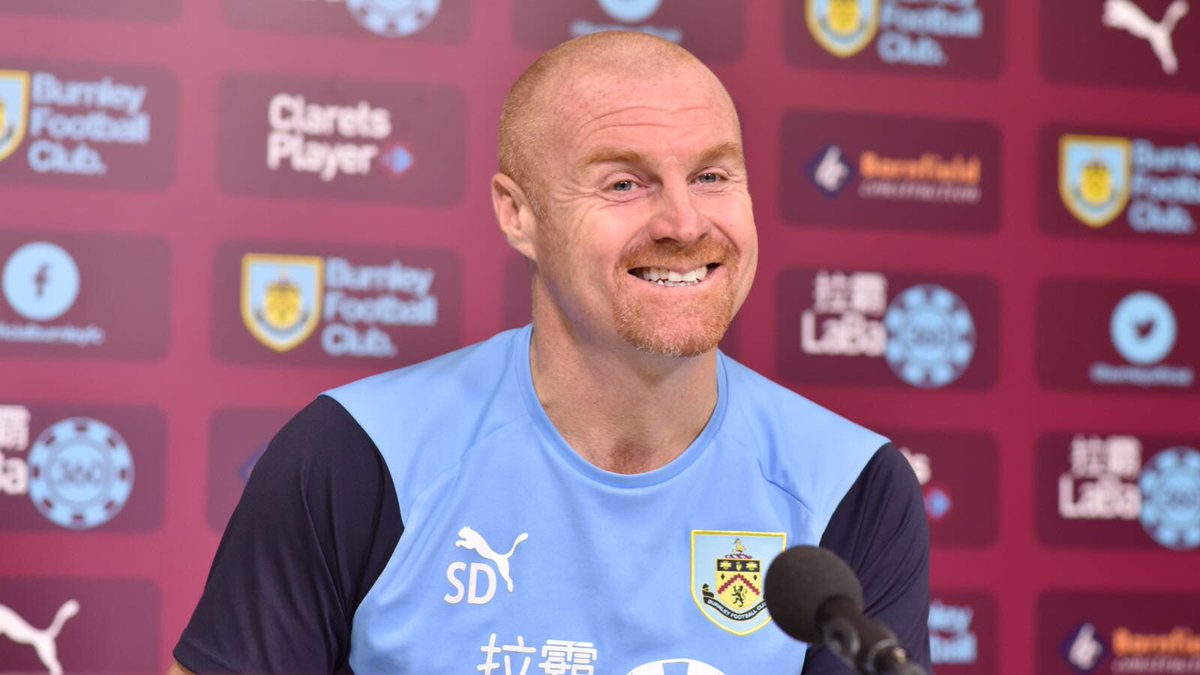 However, speaking on Sky Sports, Neville appeared to defend Mourinho’s decision to start Rashford regularly from the bench and feels the attacker must remain patient to take the opportunities that come to him, he said: “Jose thinks the world of Marcus. He’s a huge admirer of him, but he has got his job to do. There is huge competition for places at his club so you can understand that. I understand the difficulties that club managers have. They have to try and win matches. They have to rotate their squads. It’s not my business to interfere with club managers. They have a difficult job to do and they have big squads at the top six, with huge competition for places.”

Based on his Three Lions form, Mourinho may have been tempted to feature Rashford from the off against Watford but that won’t be case after the forward picked up a straight red card during the previous league game against Burnley. As such, Rashford won’t be able to feature in the next three domestic matches and his gametime may come vastly in the Champions League whereby Mourinho may fancy experience over youth.

United have made a sub-par start to the new season with just six points accumulated from the opening four matches but they have the opportunity to put things right by building a winning run. The Red Devils are scheduled to face Watford on the road this weekend and the game certainly promises excitement with the Hornets having sparkled during the opening phase of the season. Watford are currently on 12 points and are only behind leaders Liverpool on goal difference.